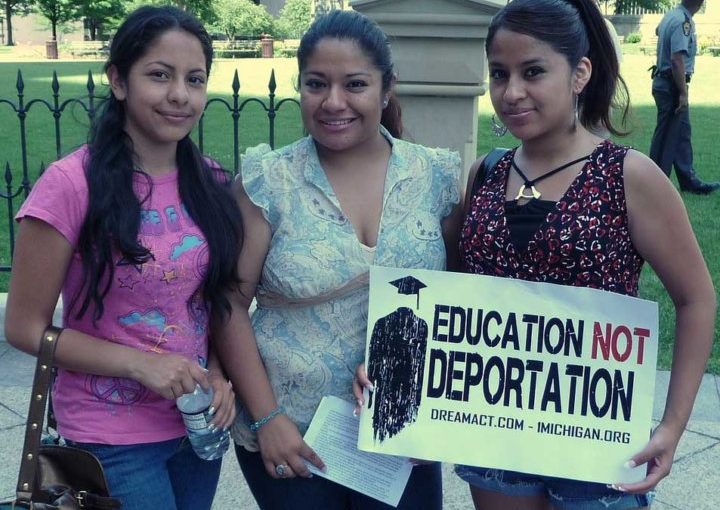 03/13/20-The Crime Report “We find no relationship between SB54’s enactment and violent crime in California,” Charis E. Kubrin, CJRA Expert.

Stop-And-Frisk Made Michael Bloomberg A Big Target In The Presidential Debate. His Opponents Still Missed.

02/20/20-The Appeal “Bloomberg was attacked on issues that were easy to attack him on,” Howard Henderson, CJRA Expert. 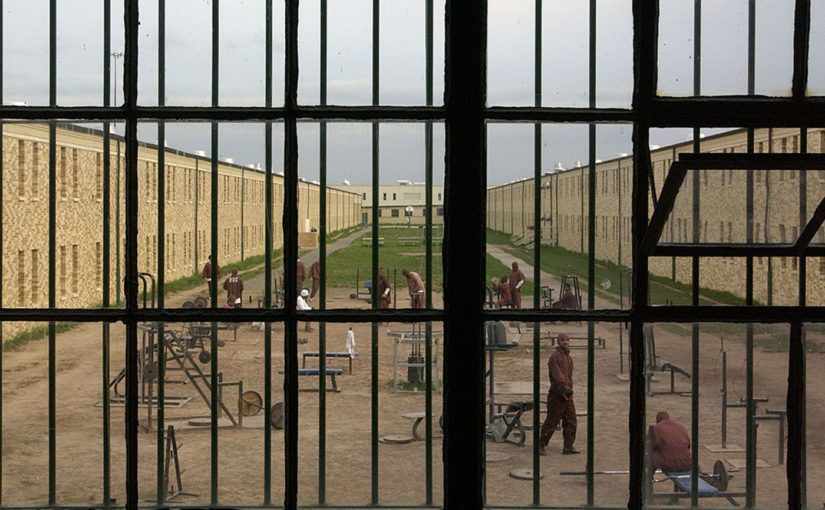 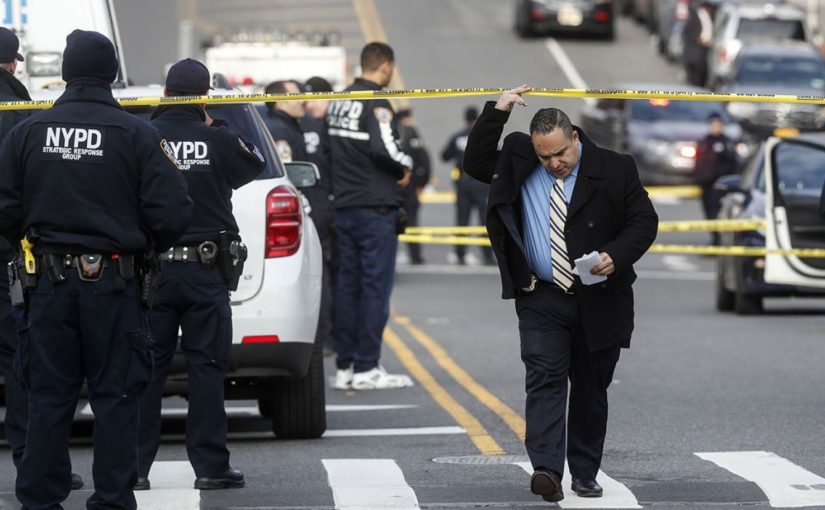 02/11/20-Fox News The impact of this incarceration and the collateral consequences that accompany incarceration are much more dangerous to public safety than the bail reform law,” Ashley Nellis, CJRA Expert.

In the last decade, thousands have been killed or injured as a result of mass violence in the United States. Such acts take many forms, including family massacres, terrorist attacks, shootings, and gang violence. Yet it is indiscriminate mass public shootings, often directed at strangers, that has generated the most public alarm. Now, 41 scholars […]

Will Gov. John Bel Edwards ramp up use of clemency power as part of criminal justice reform efforts? 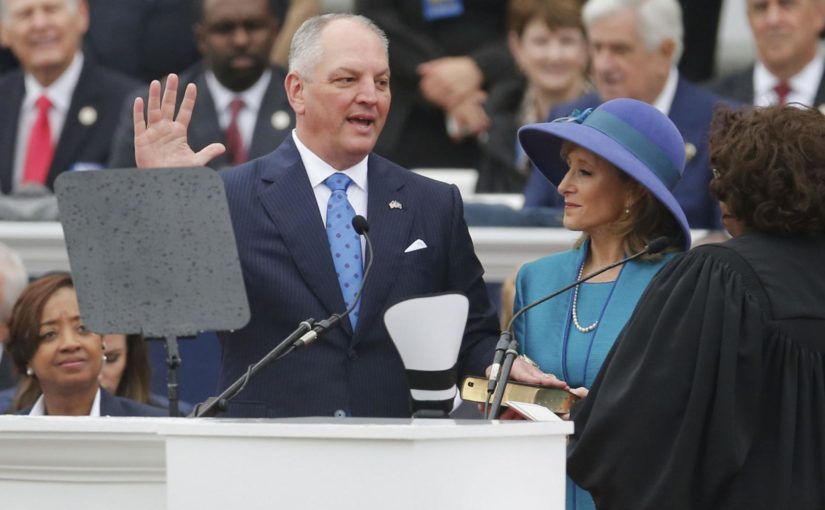 02/01/20-The Advocate “We have to remember that in Louisiana, this is the only mechanism available to thousands of people who will otherwise die in prison,” Ashley Nellis, CJRA Expert.